Announcing this in Abuja, the Secretary of the Fosla Academy Board, Patrick Ngwaogu said the honour bestowed on the Kaduna state Governor will be in recognition of his efforts in ensuring that the dreams of establishing the Academy came into fruition while he was the FCT Minister in 2006.

Ngwaogu said that the success stories of the Academy can not be written without a mention of the then FCT Minister who gave approval for the establishment of the premier football college in the capital city, which has gradually turned out to become a reservoir of talented football players in the country. 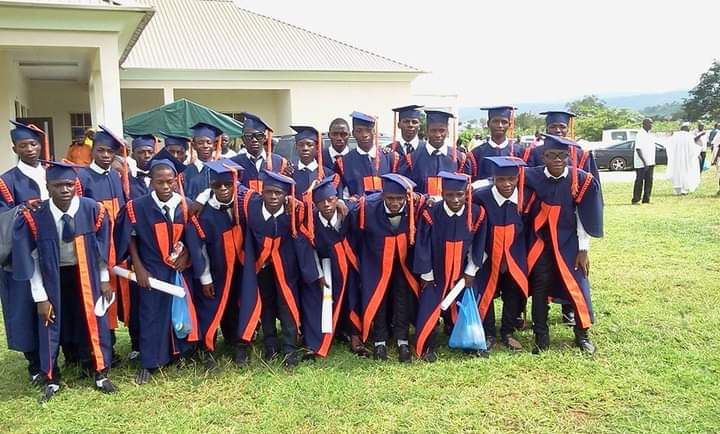 “We have to recognize the former Minister who is today the Governor of Kaduna State, because he helped in laying the foundation of what we are celebrating today ” the scribe said.

Continuing, Ngwaogu who also combines as the Director of Fosla Football Club said other important personalities that will recognized at the event will include “former NFA Secretary General, Late Taiwo Ogunjobi who was a Board member of the Academy before his death; the Emir of Karshi, Alhaji Ismaila Mohammed – who incidentally is the Fosla Academy Board Chairman; Late Alhaji Ibrahim Abdullahi, a former Director of the Academy; Nigeria Football Federation, NFF General Secretary, Dr Sanusi Mohammed; the Vice Chancellor of Nasarawa State University, FCT FA Chairman, Murthar Mohammed, among others.”

Fosla Academy was established by the former NFF President, Alhaji Sani Lulu Abdullahi to provide opportunities for players who are naturally endowed to combine football with their academics.

The Academy since inception has won the FCT Principals Cup from 2015 to date, won the National Principals Cup, won silver medal at the NNPC /Shell All Nigerian Secondary Schools Football Competition; won silver and bronze medals of both Copa Coca-Cola and Etisalat U-15 competitions, among others. 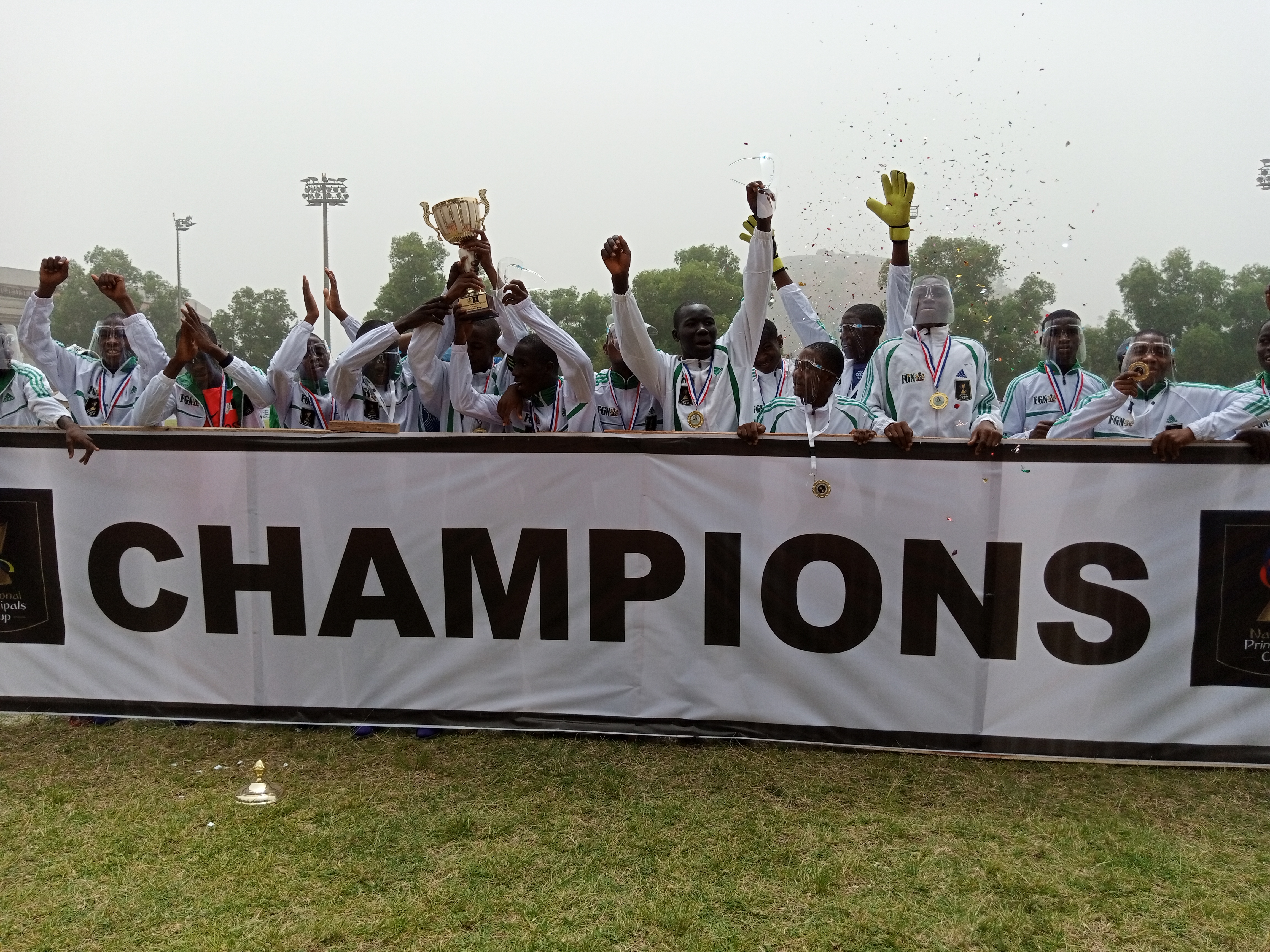 The Academy has over 40 of her scholarship students running various undergraduate prograammes at the Nasarawa State University, Keffi, all of whom are members of the Fosla Football Club that plays in the Nigeria League One (Division 1).

The club emerged second best team at 2018 FCT FA League after ending as the first runner up and made its debut in the Nigeria’s 3rd tier league, the Nationwide League One, NLO where it performed exceptionally well in 2021 season.