Super Eagles assistant coach, Joseph Yobo has described the absence of Victor Osimhen from the team in the 2021 Africa Cup of Nations, AFCON in Cameroon next year as “a blow” to the three-time champions.

Osimhen was on Tuesday ruled out of the biennial competition after he underwent successful facial surgery following injury he sustained while playing for his club Napoli against rivals Inter Milan on Sunday in the Italian Serie A.

The 22-year-old was forced off as Napoli lost 3-2 to Inter Milan following a clash of heads with Milan Skriniar.

A statement from his Serie A club confirmed Osimhen had a successful surgery but would be out of action for at least three months. 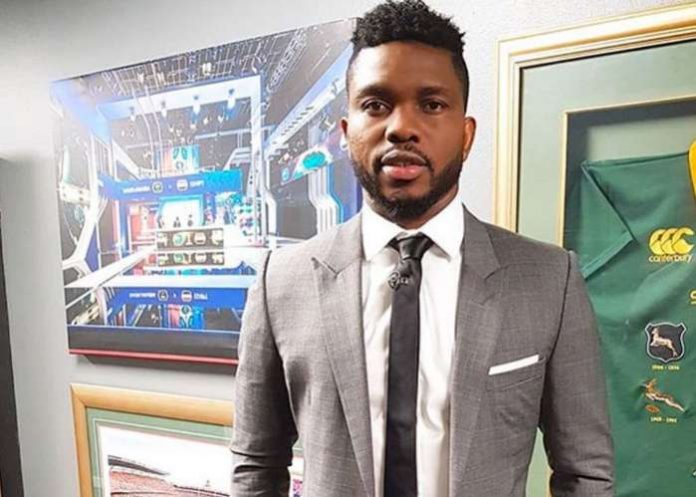 Reacting to his injury, Yobo who captained the team to her third AFCON title in South Africa in 2013 said it was shocking news.

“It is shocking to hear that such an integral part of the national team is going to be missing the 2021 Africa Cup of Nations.

“He is a big player, but his health is more important. It is a blow for the national team.

“Osimhen is a young lad who has a lot of potential and is still developing. I had a chat with him recently and I reminded him of how great he could be. I wish him a speedy recovery.

“His talent is unmeasurable, his presence, his energy and what he brings to the team as a no. 9 is frightening,” Yobo told Goal.